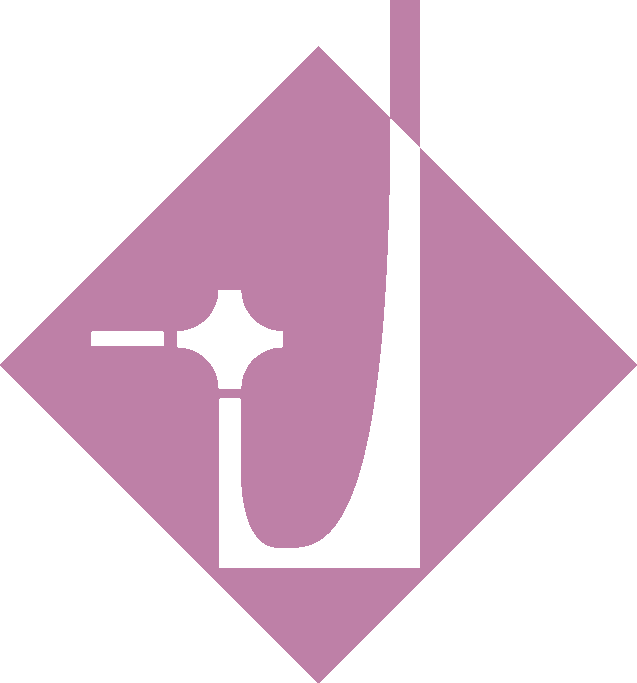 deep space nine is an arc of star trek focused on the titular federation outpost, deep space nine. originally built as mining station "terok nor" under cardassian rule, it orbits the planet bajor which has just come out of a brutal occupation by the cardassians. the show revolves around the federation and bajorans trying to get along and help each other out, and it deals heavily with topics like colonialism, finding your lost identity, war crimes, and coming to terms with the past. but, it also deals with the good things - found family, learning to be gentle, and learning to love again. star trek is a series that has been near and dear to my heart since childhood. as a kid, i'd always seen the original series, and as an older child i watched the next generation a lot. like, a lot more than most kids my age. but for personal reasons, i put it on the backburner for a loooong time. so, in 2019, i finally decided to watch orange is the new black. i fell in love with kate mulgrew and chose to watch star trek voyager, which i knew NOTHING about. i fell in love with it and joined the fandom, but everyone was desperate to get me to watch deep space nine. i avidly dislike being recommended anything unless it's by a really really close friend, so i was wary, but something about ds9 was different. i begrudgingly watched the first season, but by "move along home" (an episode most people hate?) i realized i loved it.

in my mind, it stands out as the best star trek series of all time. the characters are rich and complex (including the side characters) and the stories, while not every episode is perfect, almost always leave you feeling some type of way or another. even the villains are compelling in their own ways, and there are even characters you would never expect to end up the way they do.

i truly treasure everything this series has given me; because of it i've found friends, best friends, great stories, and my absolute favourite character of all time... odo.

i can't even begin to express how much odo means to me as a character without spilling my feelings all over and making myself look like a fool, but he's the most important fictional character i've ever encountered and to say he changed my life would be an understatement. i became a better person because i know him, i think. even through all of his flaws and mistakes, he still has people around him that love him... and that's shown outright, and that makes me feel so happy. 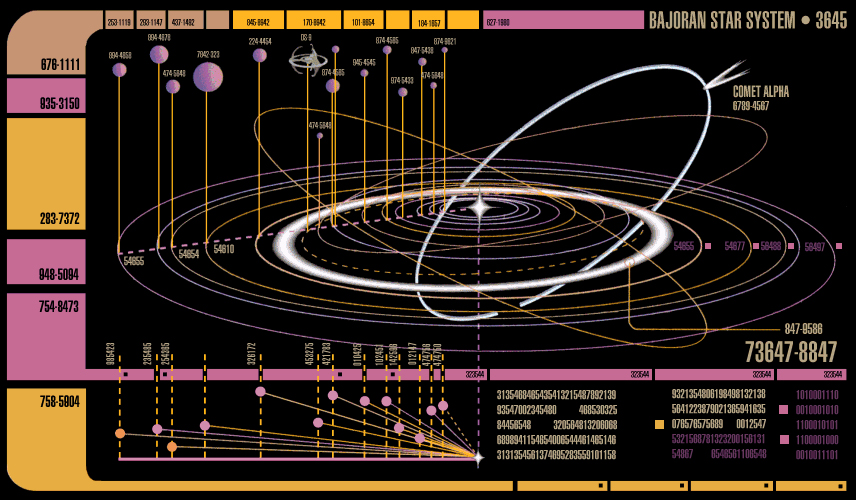 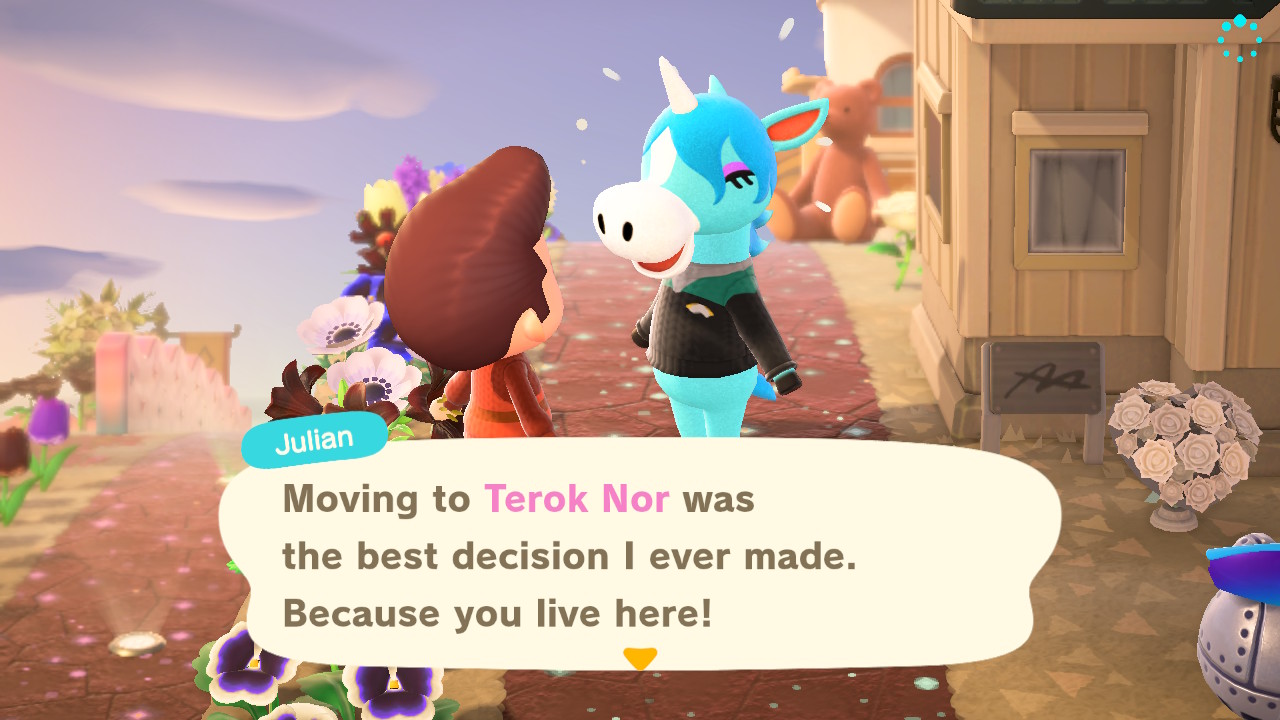